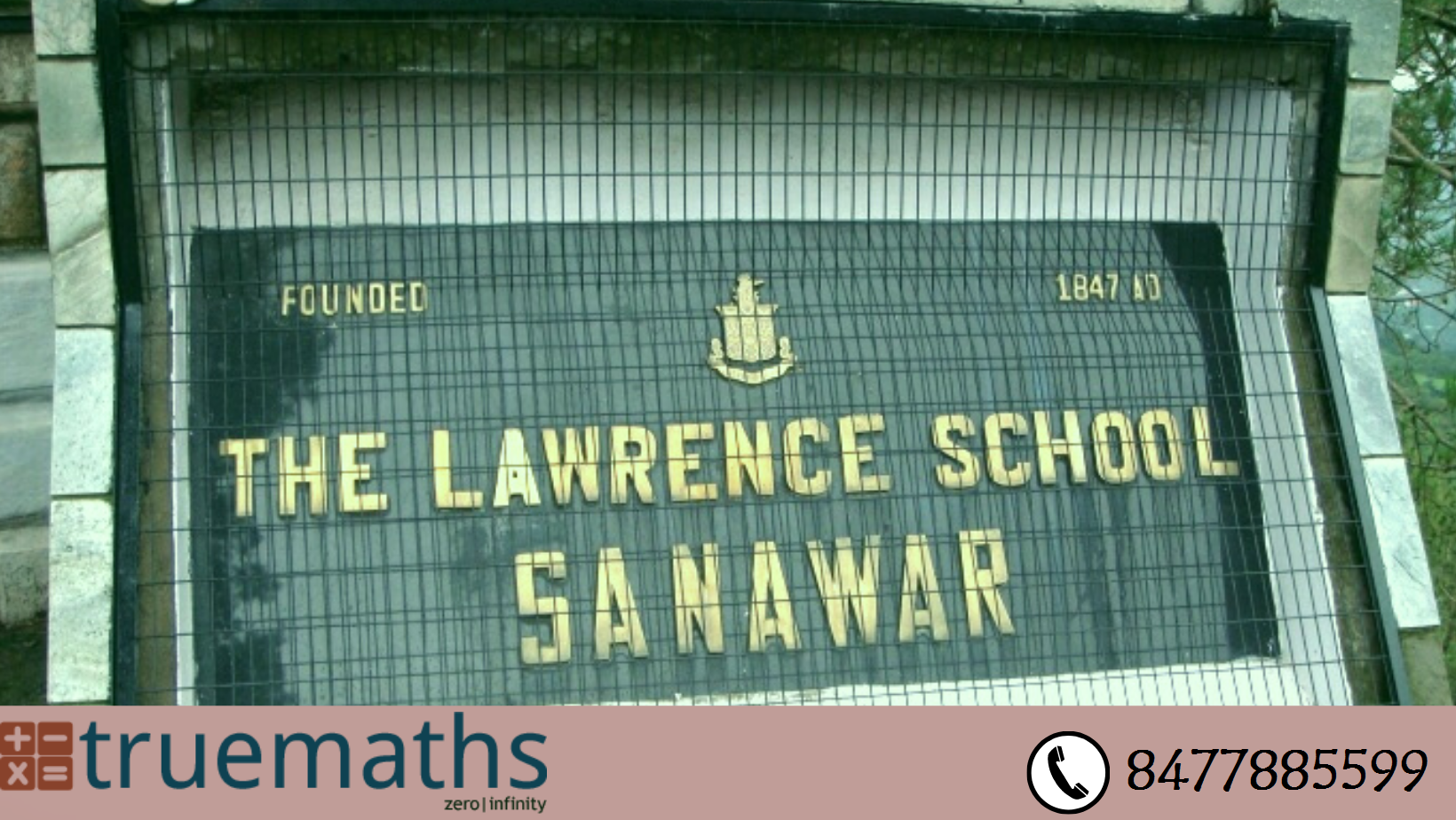 The Lawrence School, Sanawar was established in the year 1847 by Sir Henry Lawrence and his wife Honoria. It is one of the most prestigious schools in Asia. It is a co-educational and boarding school affiliated with the CBSE curriculum, situated in the hills of Kasauli, Solan District, Himachal Pradesh.

It has been honored with being ranked as one of the Best Boarding Schools of India. With its breathtaking view and calming atmosphere, it offers an environment to nurture and evolve young minds and nourishes them with various paths to express their creativity and sharpening their innate skills.

The History of The Lawrence School

The history of The Lawrence School, Sanawar dates back to the year 1847. It is an astonishing fact that it is believed to be the world’s first co-educational boarding school.

Besides providing education, it also possesses a rich tradition of military training. The military training has such high standards that several students have been directly appointed to the battleground to test their war skills. To felicitate this, Lawrence School was honored as ” The Lawrence Royal Military School ” in the year 1920. Since then, Lawrence pupils continue to serve the country in its defence.

Where is The Lawrence School, Sanawar Located?

The Location is such an aspect of The Lawrence School that distinguishes it from every other boarding school in India. It is located at the height of 5,600 feet and across 139 acres, coated with lush greens, pines, and deodars.

The infrastructure includes a Grand Central Dining hall with a capacity of serving 3000 meals per day, Squash Court, an Indoor Sports Complex with a Solar Heated Swimming pool.

Apart from this, there are several other facilities to support both academic and non-academic activities. The praiseworthy center of attraction of the whole campus is the central teaching block popularly known as ‘ Birdwood’ which comprises the Barne Hall. It is used for conducting Fests, Plays, Shows, and other Cultural programs throughout the year.

Owing to its isolated geography, The Lawrence School is established with a self-reliant purpose. The School comprises its own hospital, kitchen, printing press, laundry, and shops. The connectivity is now accessible through advanced rail routes and with Chandigarh city only an hour and a half from the School. Hence, the School enjoys both worlds- solitude and peace combined with contemporary bonds.

How to get Admission in The Lawrence School?

The Admission in The Lawrence School is accessible to all students irrespective of caste, creed, religion, nationality. The age group lies between 9 to 16 years. Students for primary sections are admitted directly through the admission process whereas admissions to 8th, 9th and 11th grades are dependent upon the available vacancies.

An Admission Test, also known as an Entrance Exam is held probably on the second Sunday of November each year in the cities like Sanawar, Delhi, Gurgaon, Mumbai, Hyderabad, Guwahati, Lucknow,

Students seeking admissions in classes V, VI, and VII are required to appear for the Entrance Exam held in November of the previous year of getting admission. This is followed by a personal interview where a personal interaction with the pupils takes place. You can download the Lawerence School Sanawar Sample Paper.

For the admission tests, the following subjects are included,

Each subject mentioned above is compulsory, yet candidates who have not studied Hindi for more than 3 years are excused from its test upon the discretion of the Headmaster on special request.

Based on the performance in the written exam, a Merit list is prepared by the School. Students who have cleared the written test are then called upon by the School for personal interaction with the Headmaster.

To be called for personal interaction, a candidate must have scored at least 40% in all the subjects.

As far as the Personal Interview is concerned, a candidate is allotted marks out of 100 based on his performance. The school gives due importance to extracurricular activities, communication skills, sports and reading habits. Hence along with the academics, the students are also judged on the basis of their interests in extra-curricular.

After proper evaluation, a final list is prepared based on both the above tests. Instead of publishing the lists elsewhere, it is directly sent to the concerned parents. The best thing about the admission process is that it has refrained from any reservation categories, which makes the whole admission process transparent.

Apart from this admission process, due consideration is provided to the brothers, sisters, siblings and family members studying in the school, Son and Daughter of Old Sanawarians and children whose parents are in the Defence service of the nation.

The Test papers for the Entrance Exam can be easily downloaded from its Official Website www.sanawar.edu.in