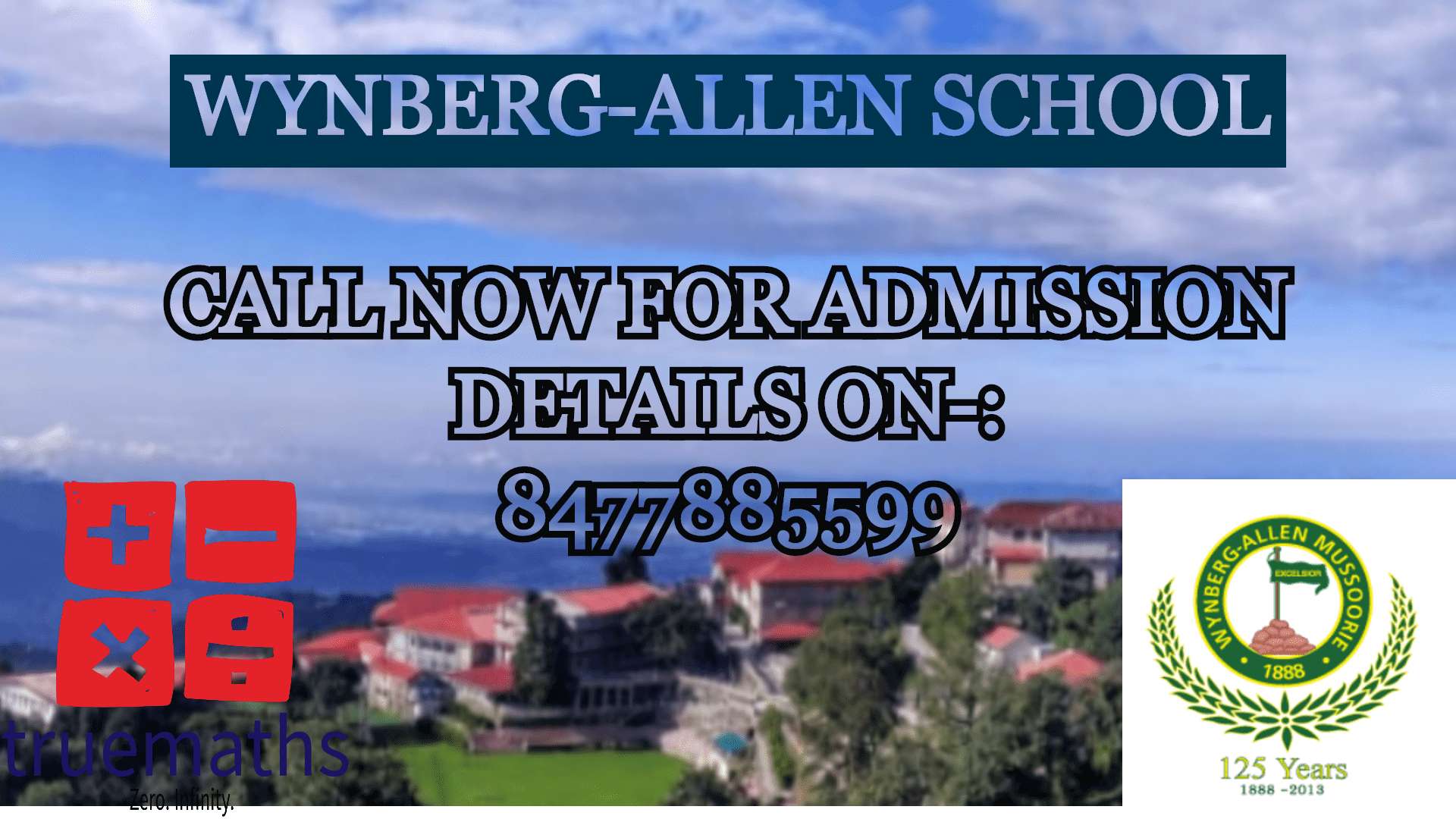 The school has four houses named after the founders of the school- Foy, Condon, Powell, and Allen. Over the course of the school year, each of these houses accrues points by participating and winning various extra-curricular activities and events. At the end of the academic year, the house scoring the highest points wins the “Cock House Trophy”. 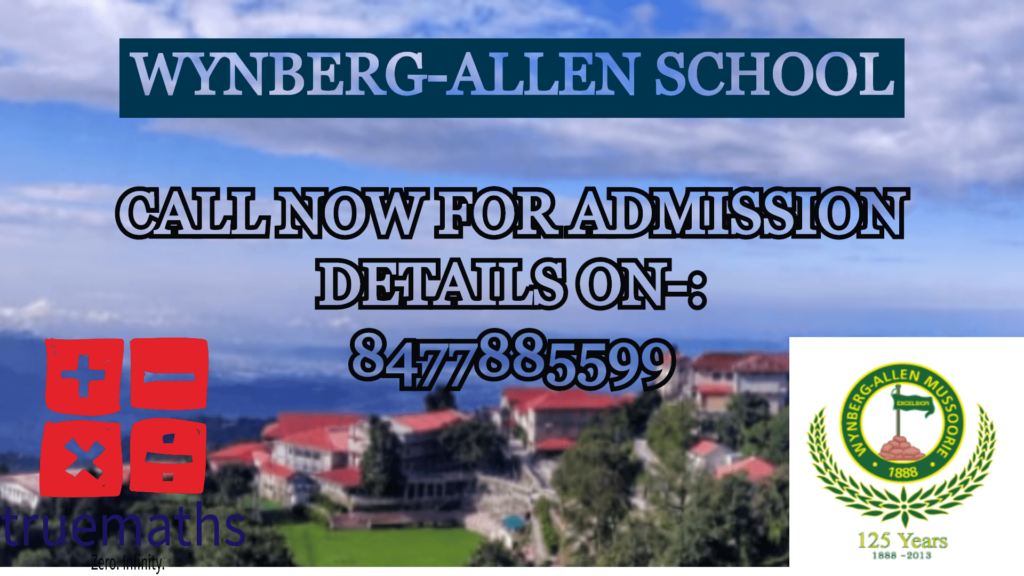 The alumni of Wynberg Allen Mussorie are known as Alwynians. The notable alumni of Allen School, Mussoorie includes,

How to get Admission in Wynberg Allen School Mussoorie:-

The students willing to get admission in Wynberg Allen School Mussoorie have to complete the registration process to sit in the entrance exam. However, registration does not guarantee the reservation of seat. For registration, the students need to get the official application form attached with the prospectus and register after completing it by paying the registration fee.

The students who are from states other than Uttarakhand state, their transfer certificate must be countersigned by the appropriate education authority of the state concerned. A copy of the birth certificate also needs to be submitted for age proof (as the DOB once entered in the Admission Register will not be altered in any case). The students also have to submit a medical certificate at the time of joining.

The admission will be provided to the meritorious students based on the entrance exam/ interview (where the vacancies exist). The examination date will be notified to those students who have been registered. After the entrance examination, the principal reserves the right to provide admission into the class deemed suitable for the student. Preference will be given to boarders who qualify.

The registration process at Wynberg Allen School may end at any point of time as per the decision of the principal. However, usually, the last date registrations are 15th September for day scholars and 30th September for boarders. Once a student got admission to Allen school Mussoorie as a boarder will not be permitted to switch into day scholar under any circumstances. New admissions will not be made to class 10 & 12. 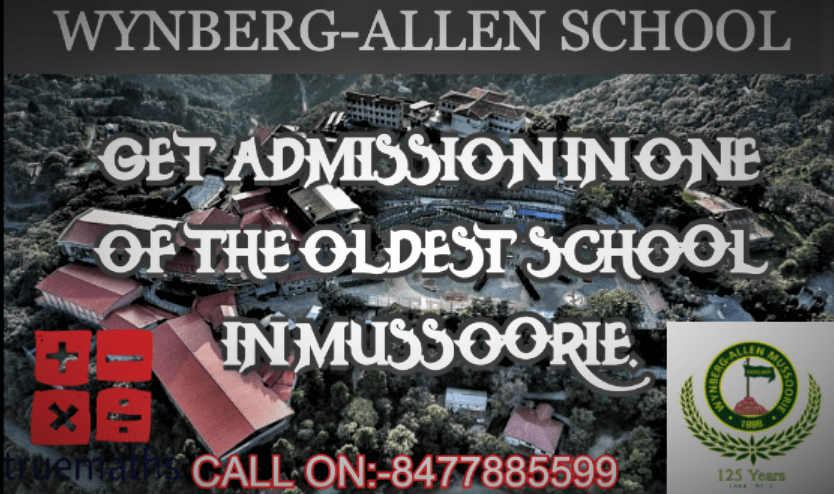 Also, Read How to get Admission into Woodstock School Mussoorie?

All the payments must be paid by the due dates specified from time to time. Any kind of delay in paying the payment, the student has to pay a surcharge of 10% of the bill applicable. The students for whom fees have not been paid up-to-date may be prevented from taking school or public examinations.

All the payments related to fees must be made either by cash or by bank drafts in favour of the Principal, Wynberg Allen School, Mussoorie, payable in Mussoorie. Cheques are not to be accepted. The fees payable are subject to change from time to time as per the rules and regulations of the school. An overview of Wynberg Allen School, Mussoorie fees is given here so that you can get an idea about the fee structure of the school.

Tuition and Boarding Fees per Annum

Wynberg Allen School is one of the oldest and most renowned boarding School in Mussoorie, Uttarakhand. It is a top Ranked Co-educational institution. It is affiliated to ICSE.

Also, Read How to get Admission into  St. George’s College Mussoorie?

Wynberg Allen Mussoorie is one of the best schools in India. The school is quite popular for providing quality education that attracts students from different parts of the world including India. Every year many students give their best to get admission but only a few could achieve this goal.

Get Admission into The Doon School.

If you want admission in top boarding schools of India, fill this form now and get a call back.

Learning Mathematics has never been easier. As you all know, at TrueMaths we teach students from class 6 - 12 in the subject of Maths. Our mission is to strengthen the weak fundamentals of students in order to get them rid of the fear of Maths. TrueMaths is the best on-line maths learning medium for students on a regular basis. What makes TrueMaths better – we understand a student’s psychology as their Teachers/Mentors. We are professional, supportive and friendly. Our methodology is scientifically proved and focuses on understanding of concepts. We offer a 3-Tier On-line Assessments and Tests, Free Video Courses and Guaranteed Improvement.
Every child has vivid approach to solve a certain query and as a teacher it is best to evaluate to their approach of dealing with the problem instead of dominating them to solve their query in their style. It is always quite easy to learn through games and activities. We try to engage students in such activities and fabricate the school maths and english curriculum in an easy to understand and more interesting way. This would also help them have a better visualisation and grasp of verbal and non-verbal reasoning.
Our aim is to help students have a distinct and well-defined character. This is done to help them crack admission in various International Boarding Schools such as The Doon School, Dehradun and Woodstock School, Mussoorie. We also aim to help students have a definitive persona and make them commendable young men and woman of aura. 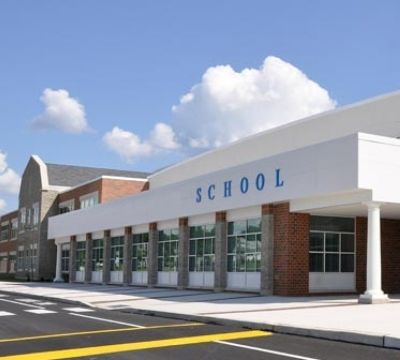