Famous Alumni of The Doon School

Before giving the list of Famous Alumni of The Doon School, we will know something about Doon School.

The Doon School is one of the prestigious schools located in Dehradun, Uttarakhand. It is an all-boys boarding school. It was established in 1935 as an organic Indian Public School. The DoonBusiness School has always been ranked on the top in the education world of the country. It provides all kinds of facilities to its students like a huge campus, well-equipped labs, and library, sports courts, etc.

Who Are Some Notable Doon School Alumni?

There is a great history of the Doon School notable alumni which includes many celebrities, business personalities, politicians, athletes, etc. The people educated at the Doon School are known as “Doscos”. 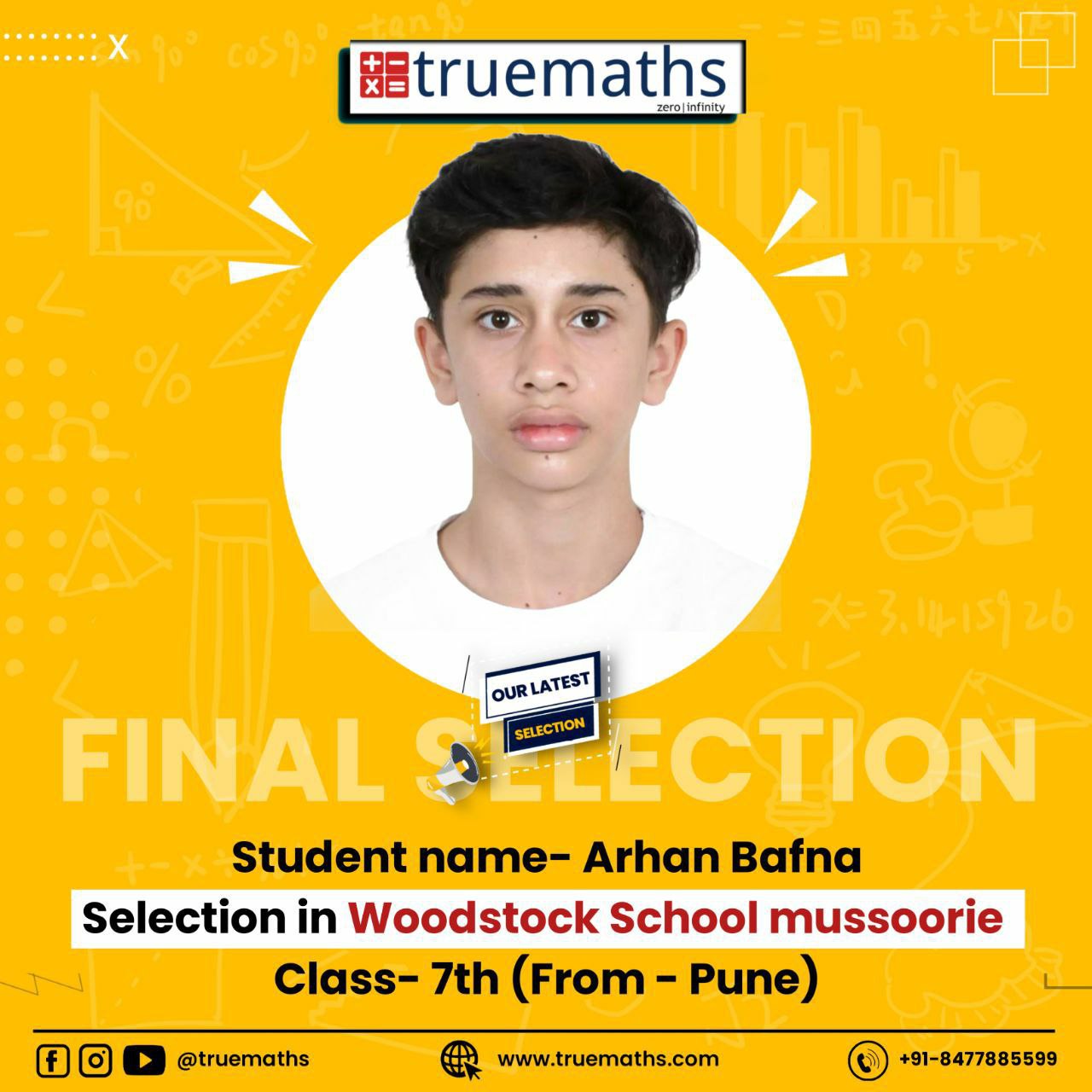 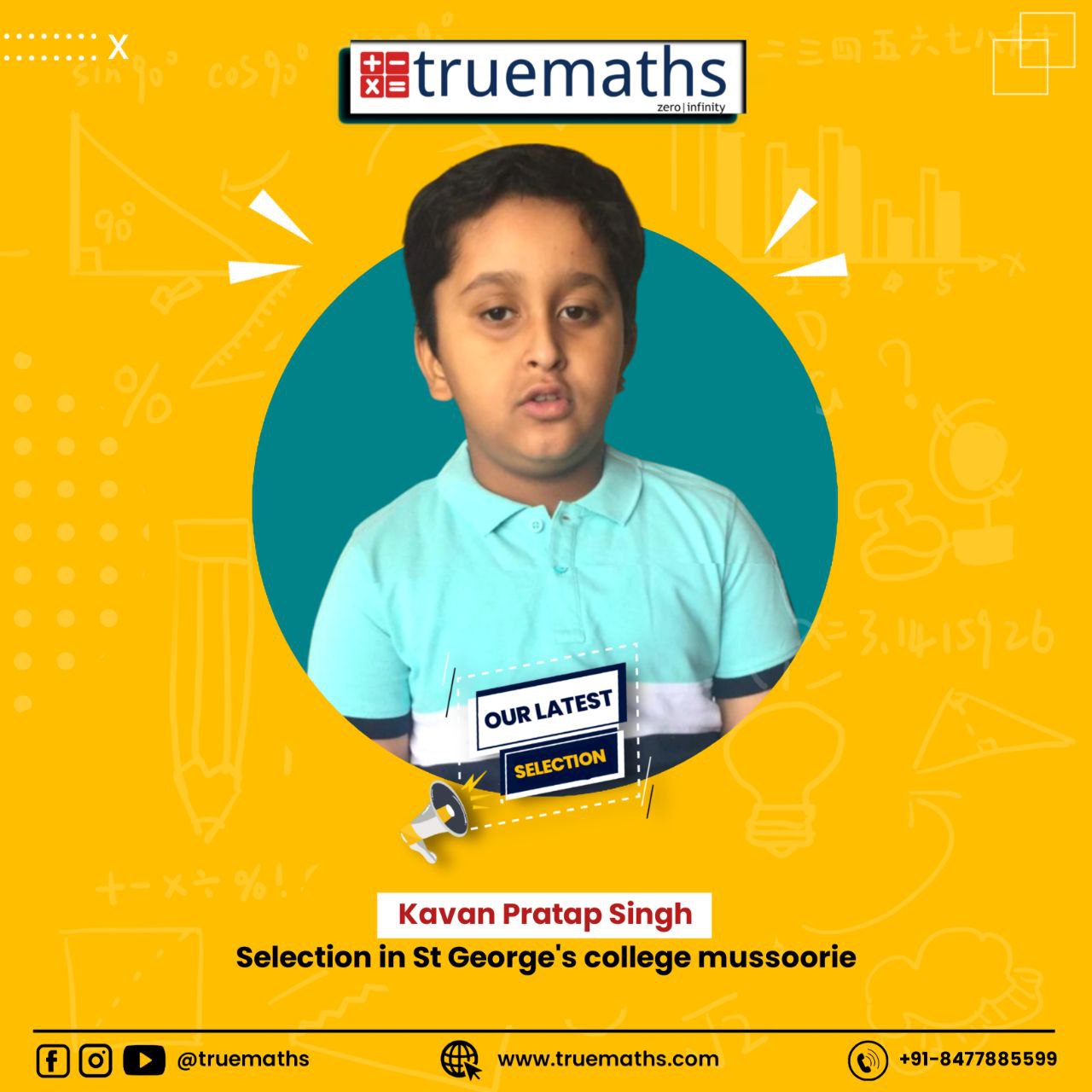 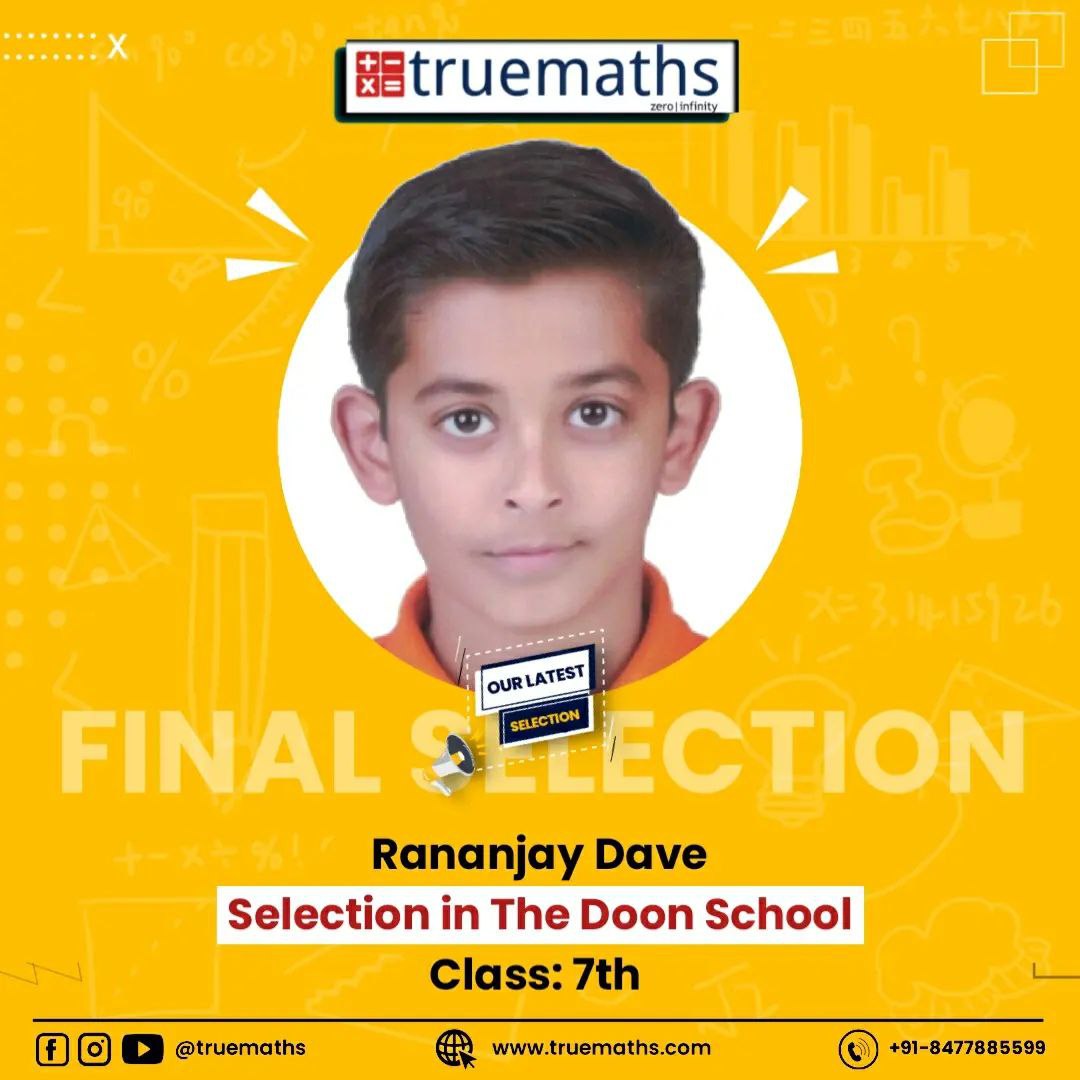 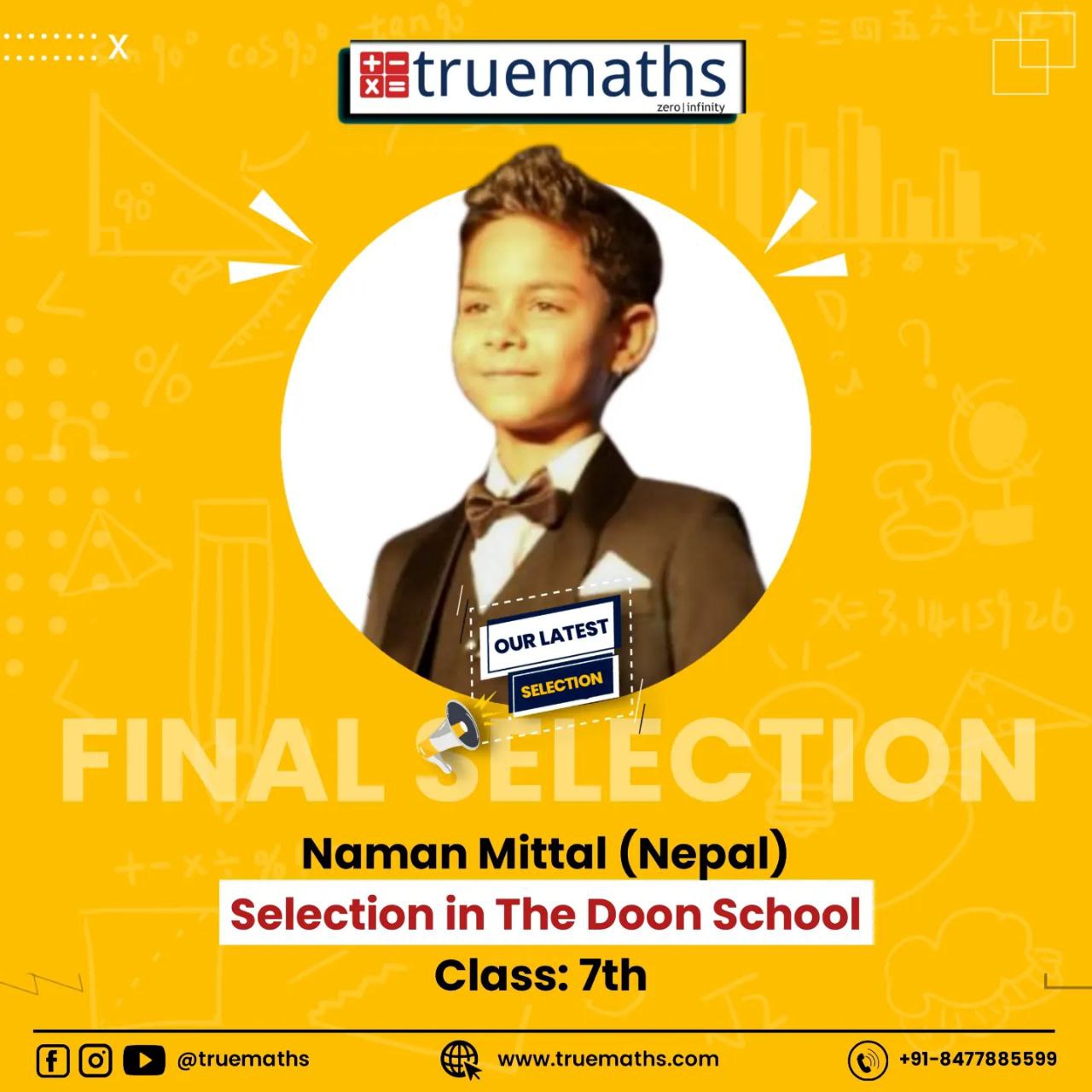 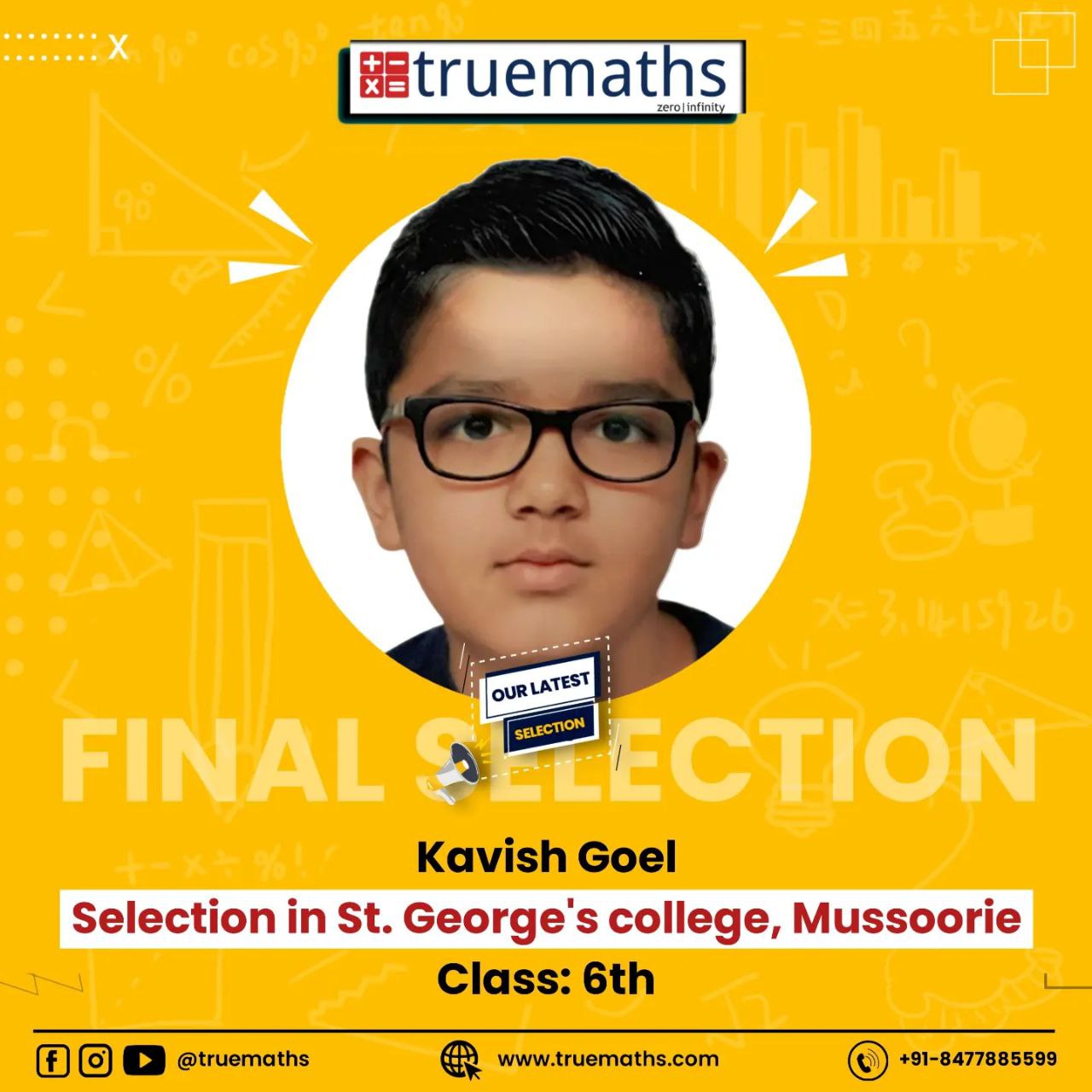 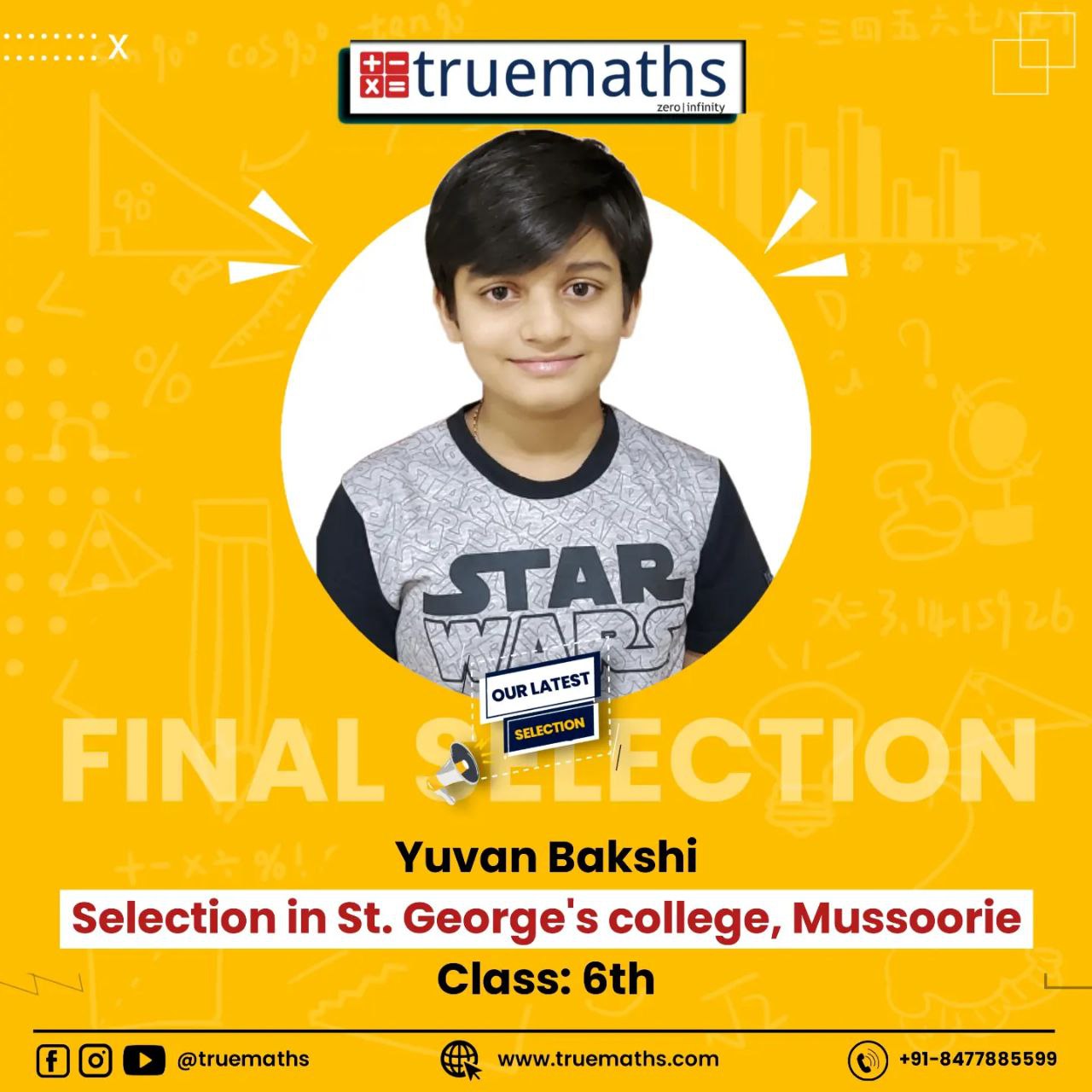 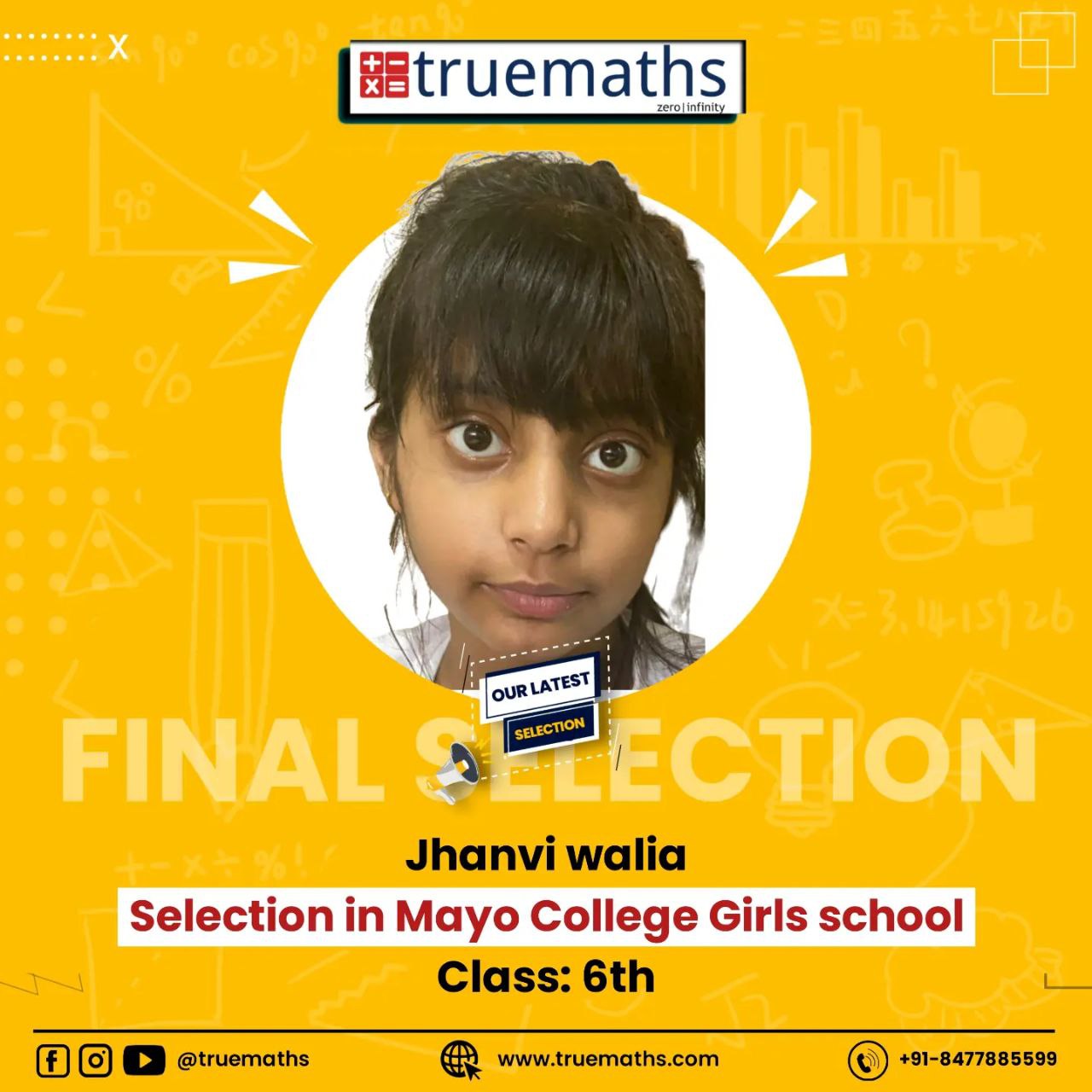 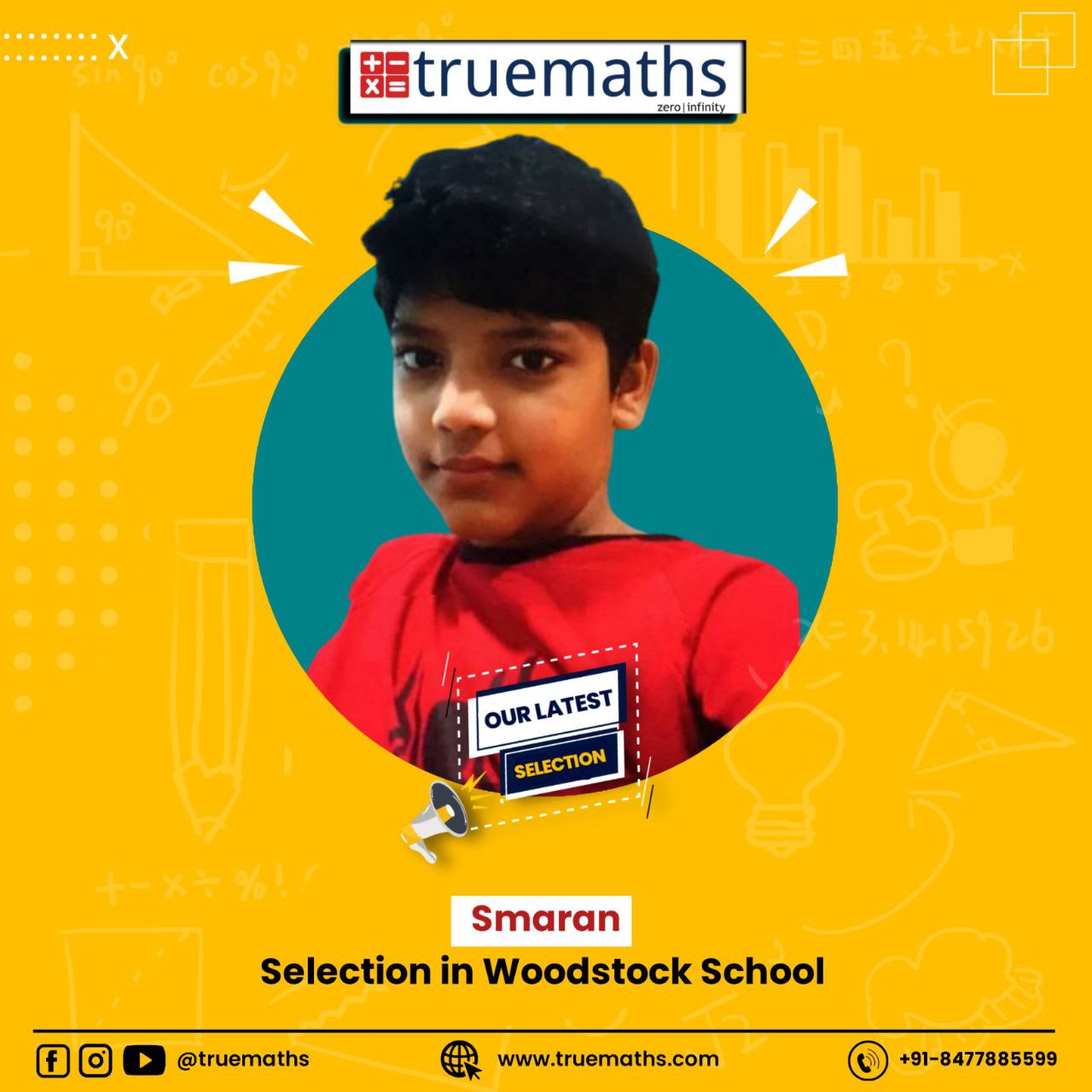 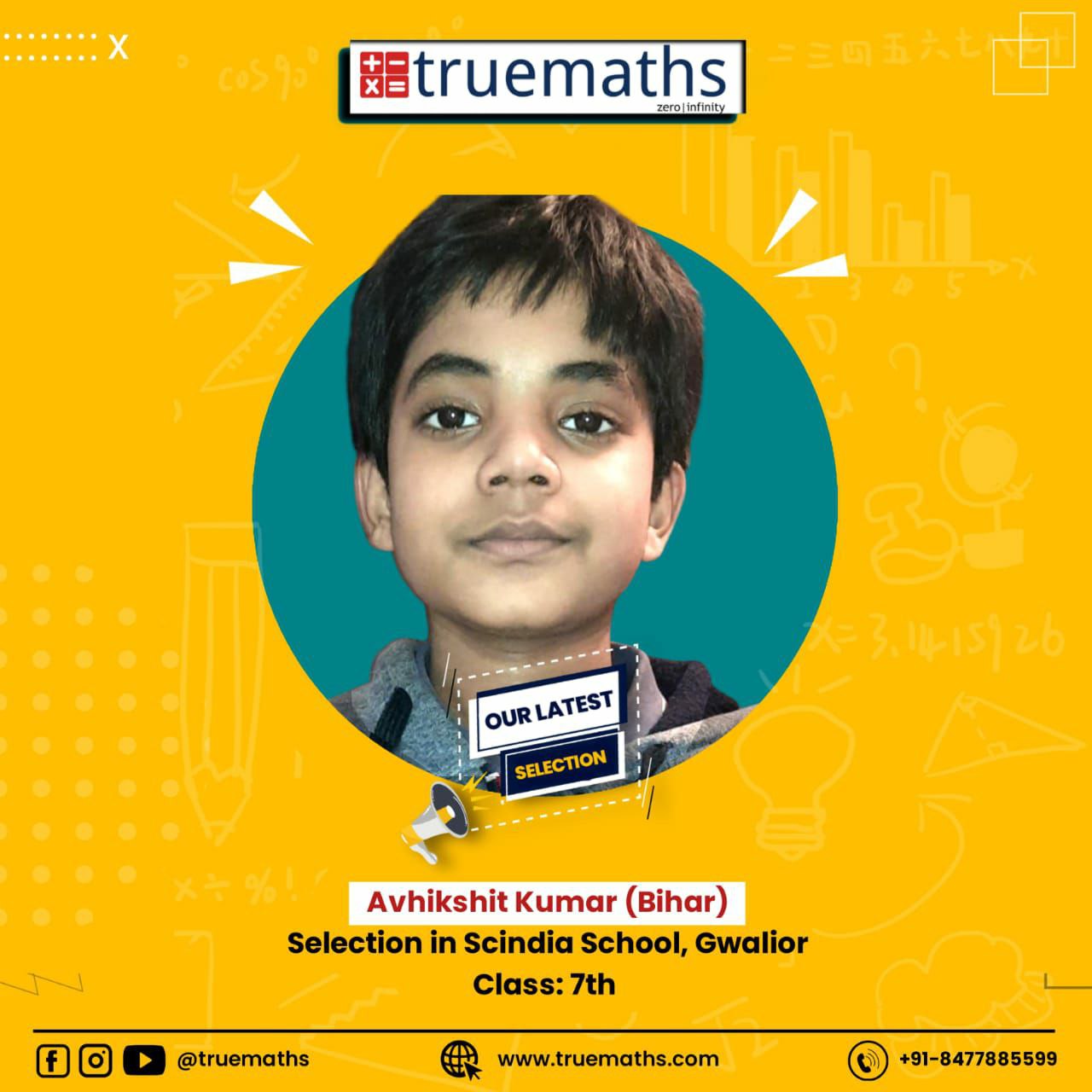 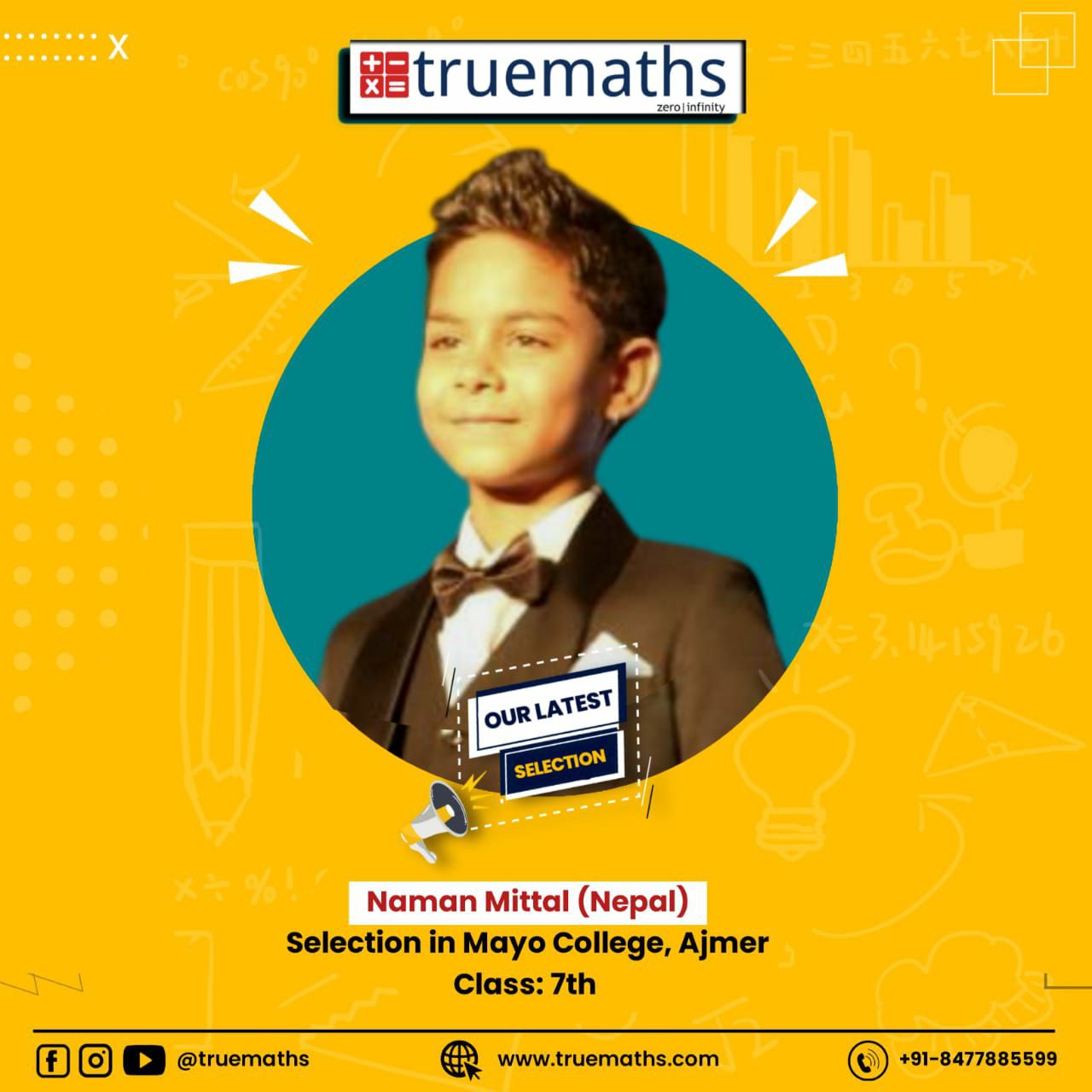 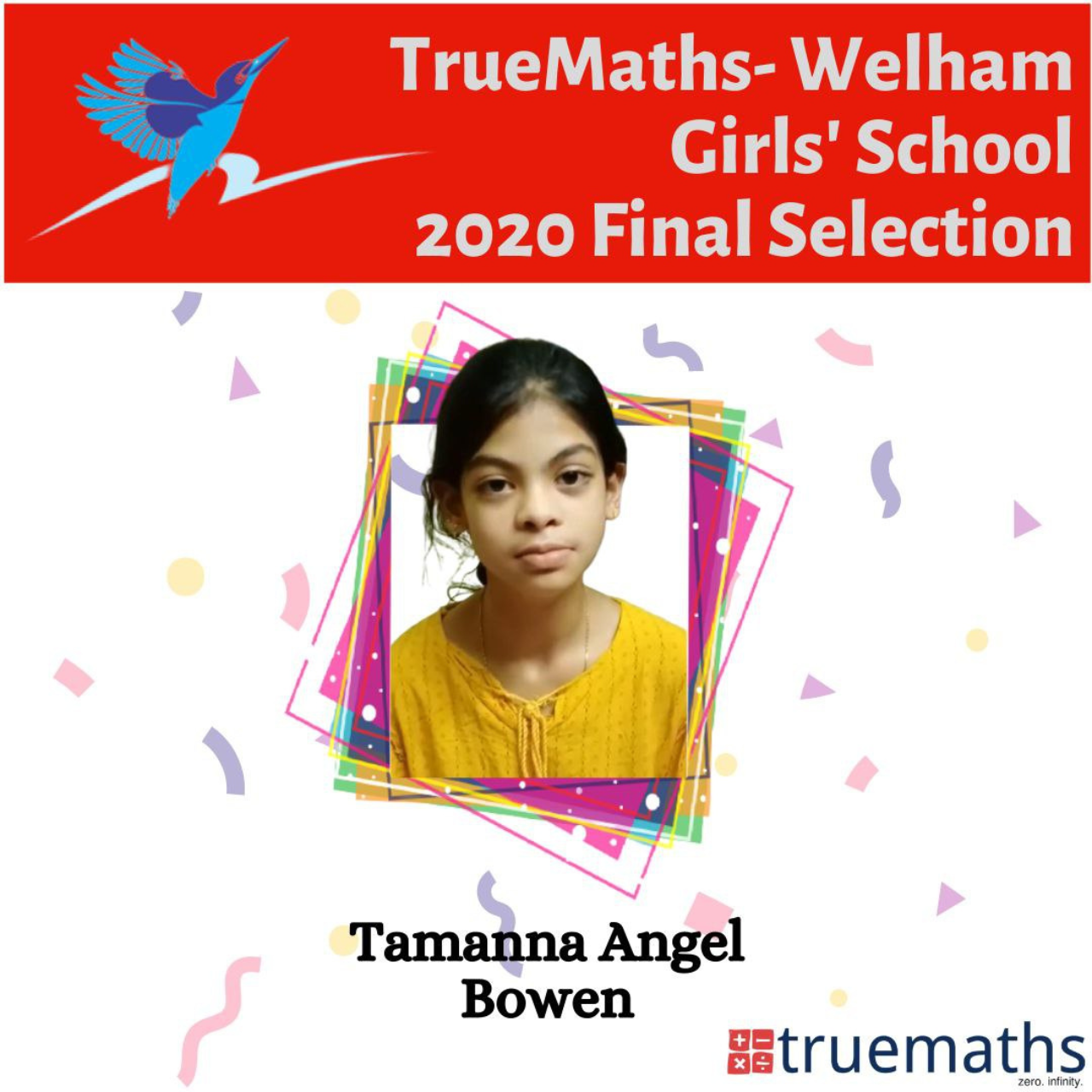 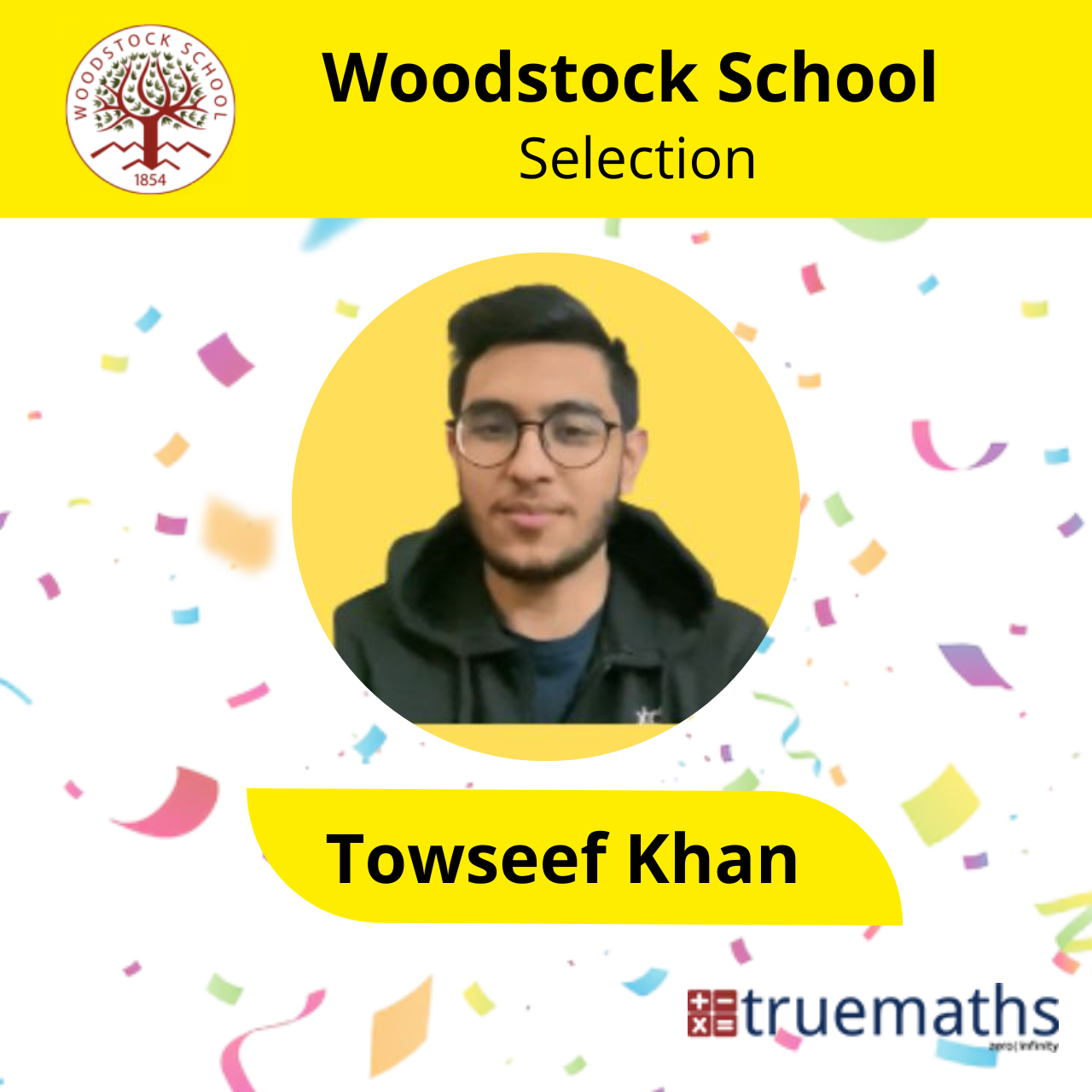 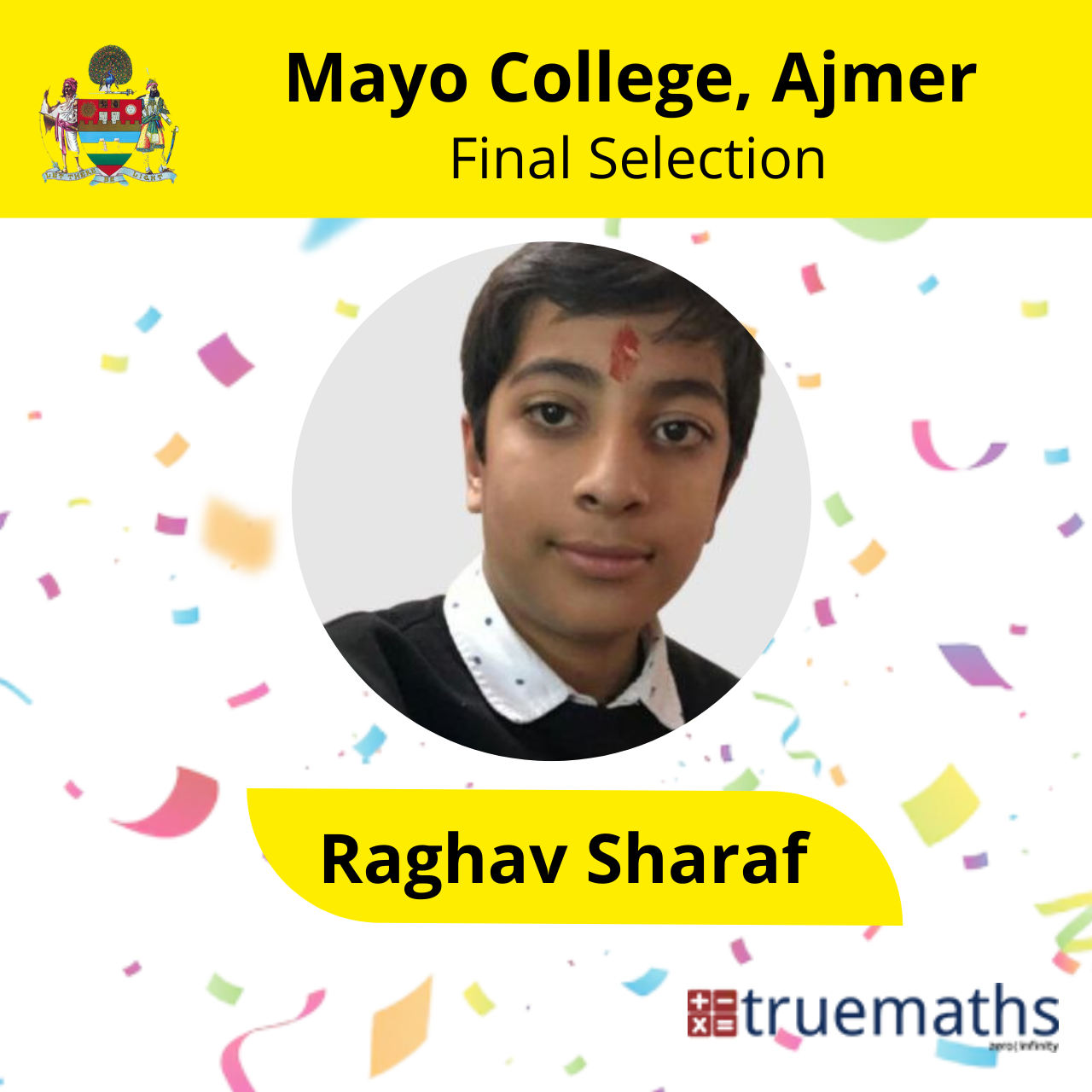 Some of the famous alumni of the Doon School are:

This is the first name that comes to our mind when we talk about alumni of The Doon School. A renowned personality of politics who served the nation as the 6thPrime Minister of India.

He is an Indian writer and winner of the 45thJnanpith award.

He is an Indian actor known for his best performances in Indian cinema.

Everyone has heard about this great politician and leader of the Indian National Congress. He is also from The Doon School alumni network. He served the country as the 18th Chief Minister of Madhya Pradesh.

He is The Doon School alumni actor. An Indian Bollywood actor who worked in many big films like 3 Idiots, Fukrey, etc.

He is a famous Indian journalist, television commentator, and interviewer.

The younger son of Naseeruddin Shah. He is a Bollywood actor(Doon school alumni actors) who worked in many films.

Rahul Gandhi is the face of the Indian National Congress and the famous name The Doon Public School alumni.

An Indian politician and 14th Chief Minister of Odisha.

A popular personality in Indian politics. He is from a royal family that once ruled in Gwalior.

He is an Indian fashion designer. He opened India’s first multi-designer boutique in 1987.

He is an Indian social activist and educator. He founded the Barefoot College.

An Indian businessman who is also the founder-publisher and former editor-in-chief of India Today. He was the former Chief executive of the India Today Group.

Karan Singh is a known Indian politician, philanthropist & poet. He is the son of Maharaja Hari Singh and belongs to Dogra Dynasty.

Born in Tamil Nadu, he is an Indian journalist and columnist. He is a renowned name in the list of The Doon School notable alumni. He used to write for Economic Times and The Times of India on regular basis.

Born in Dehradun, RamachandraGuha is an Indian writer and a columnist.

He was born in Mumbai but lived & worked in London. He is a British-Indian sculptor.

This is not the end of the list of the Doon School’s notable alumni. There is a long list of famous personalities that has their educational background as alumni of Doon School.

It is an honor to study in one of the best schools in India The Doon School Alumni which has given us such great personalities and role models for young generations.

Call us Now for Free Counselling


Truemaths is a digital platform for almost all your learning needs. From Boarding schools' entrance exams to home tuitions. We have everything to cater to you with the best of facilities and services.
We understand that every child has different learning needs. So, we have a group of Home tutors who work with students of different behavior, opinion, understanding, and learning abilities. This ensures special attention and care to every individual kid. Our tutors come to your door to make the learning flexible and convenient.
We also prepare your kid for challenging entrance exams at different boarding schools. Not, only the written exam but we work out with students for the interview as well. Truemaths brush up on your child's intellect along with improving his communication skills.
Not only this but we are there for the student from registration to preparation. We have experts who will fill the application forms of different schools for you and at the same time, prepare the student for the biggest battle.
In addition to this, we have a specialized team of Mathematicians who have made learning Mathematics the easiest of all times. Our mission is to strengthen the weak fundamentals of students to get them rid of the fear of Maths.
This is a dream of so many parents to send their child to the Defence Forces. Military schools serve this need. But, to get admission to these schools is a crooked cake. Truemaths get you sorted. We can prepare your kid for RIMC/RMS and Sainik school entrance examinations. As far as the coaching classes and study material is concerned, we keep everything ready for students.
We, as mentors understand the psychology of students. So, our methodology is designed in such a way that it is scientifically proven and focuses on the understanding of concepts. We offer 3-Tier online assessments and tests, free video courses, and guaranteed improvement.
Every child has a vivid approach to solve a certain query and as an educator, the best is to evaluate their approach of dealing with the problem instead of dominating them to solve the query our way.
Truemaths believe in learning through games and activities. We try to engage students in such activities and fabricate the curriculum easily and interestingly. This helps students to have better visualization and grasp of verbal and non-verbal reasoning.
We aim to help students to have a distinct and well-defined character and personality. This helps students to crack entrance exams of various boarding schools and Sainik schools. And at the same time, excel in their academic curriculum. We try to become a helping hand to students to have a definitive persona and to make them commendable young men and women of aura.